Henrik Saar was born in Sønderborg, near the border between Denmark and Germany in 1967. His father came from Germany, and his mother is Danish. They moved to Fredericia in 1970, where his daddy established himself as an independent Architect. Fredericia has always been the family's hometown, and that's where Henrik lives today.

He has two older sisters and had a fantastic childhood, where love, freedom, creativity, sports, and intellectual skills were essential—values in the family.

A stroke hit Saar at the early age of 14 while competing in a 10 km. Run. An event that changed his life by transforming him into a very sensible boy who looked to art to express himself, pouring all his energy into drawing, poetry, and music instead of the sports.

In 1989, while studying at the Teacher's Seminar in Tønder, Henrik had developed in more and more artistic direction, and one night's dream transformed his life completely. Already at the moment of dawn, while waking up, he knew that life had changed overnight. From that moment, he became an artist and has never doubted that ever since

He packed his stuff, left the girl with whom he lived, left his studies at the Teacher's Seminar, and moved into a collective with a group of young hippies, musicians, and artists.

In 1990Henrik Saar moved to Copenhagen to pursue his artist career, learning from established artists and studies on the art-museums in Copenhagen. In 1993 he returned to Fredericia, his hometown, where he continued his studies at the Teacher's Seminarium in Haderslev. In 1999, he graduated as a Teacher and worked a few years as an Art-teacher in a high-school while remaining active as an independent artist.

Saar has developed a very successful artistic career by overcoming many health challenges caused to epilepsy.

In his words, "pain and suffering may be the most vital source of inspiration...These times of suffering during the pandemic should help us develop the strongest passion for art ever because art enables you to rehabilitate and become stronger. Through pain, loss, and suffering the human being expand their depth and understanding of life. Those who never experienced the darkness won't be able to appreciate the light."

The pictures below are links to see my artworks, cv, story etc. 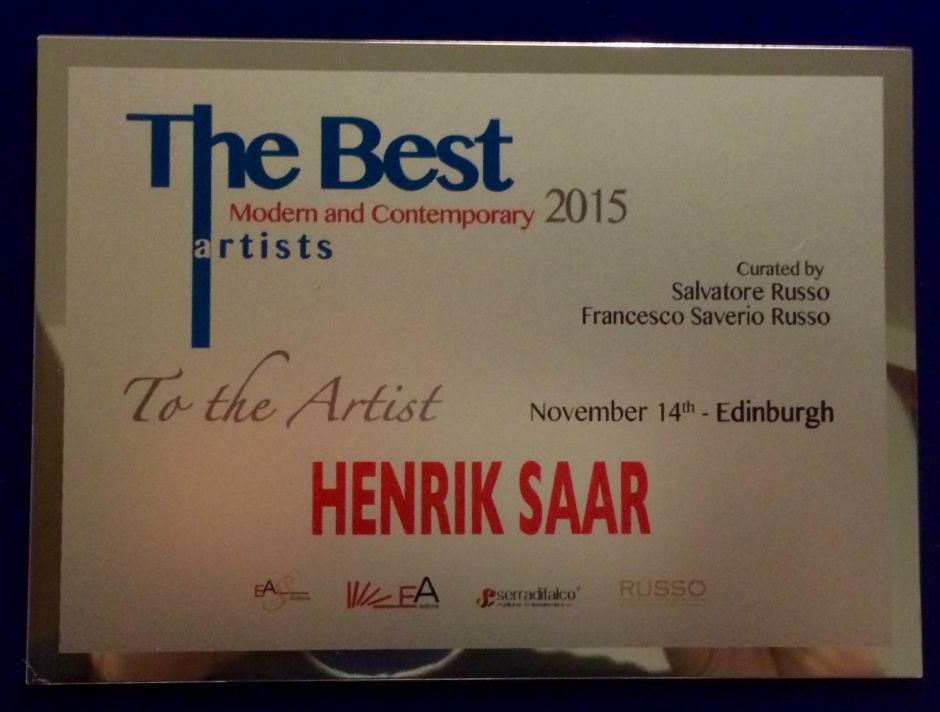 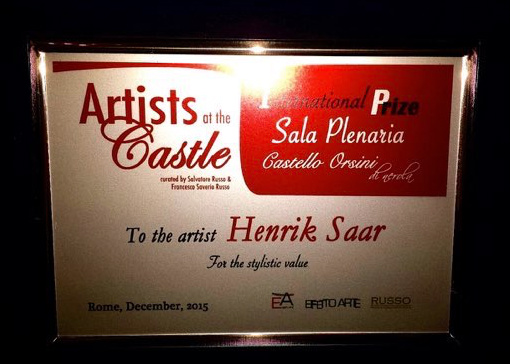 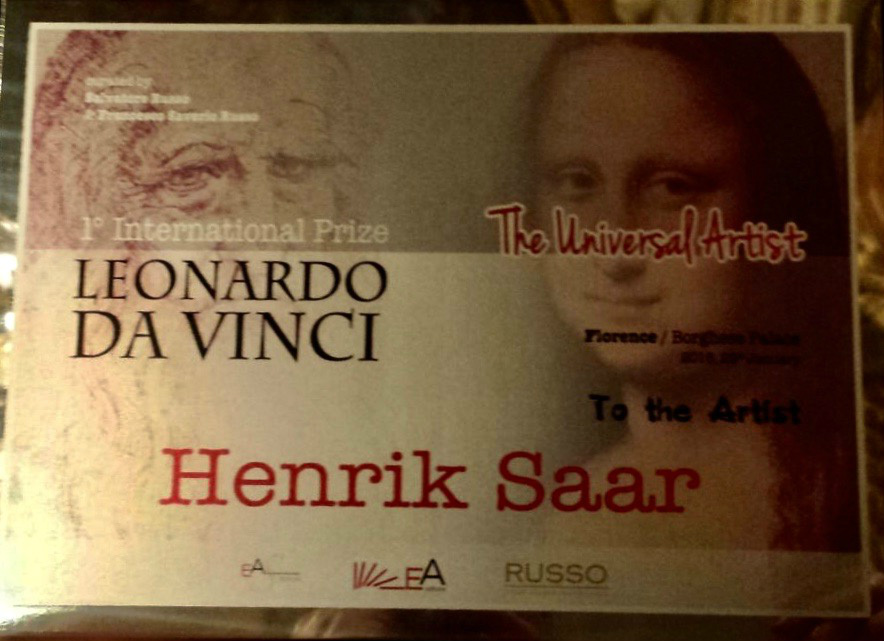